Yoga is a spiritual discipline. To say it in simple words Yoga is an art and science of healthy living.  It is a science, because it offers practical methods for controlling body and mind, thereby making deep meditation possible. And it is an art, for unless it is practiced intuitively and sensitively it will yield only superficial results. It is based on extremely subtle science, which focuses on bringing harmony between mind and body, thus known for disease prevention, promotion of health and management of lifestyle related disorders.

This is one of the oldest sciences of the world, originated in India, which is very useful for preserving and maintaining one's physical and mental health and also for 'spiritual evolution'. The practice of Yoga is believed to have started with the very dawn of civilisation. Mythologically, the Lord Shiva is considered to be the first teacher of Yoga. Yoga, being widely considered as an ‘immortal cultural outcome’ of Indus valley civilisation – dating back to 2700 B.C. – has proved itself catering to both material and spiritual upliftment of humanity. Basic humane values are the very identity of Yoga Sadhana.

The term ‘Yoga’ is derived from the Sanskrit root ‘YUJ’, meaning ‘to join’ or ‘to yoke’ or ‘to unite’. The practice of Yoga leads to the union of individual consciousness with thatof the Universal Consciousness, indicating a perfect harmony between the mind and body, Man & Nature. The aim of Yoga is Self-Realisation, to overcome all kinds of sufferings leading to 'the state of liberation'.

In the last few decades, the practice of Yoga has become very popular. Though it is an ancient Indian science, today it is practiced as a fitness regime and therapy. Yoga therapy has become an adjunct to modern medicine. It is imperative to understand yoga in the light of science that would help in identifying the right method of practicing yoga and also evaluating the risks and benefits involved.

It is to be understood that though yoga practice provides therapeutic benefits for medical conditions, and its ideal aim is deeply rooted towards spiritual pursuits, it has largely been viewed only as a physical fitness programme, mostly divorced from its historical and spiritual roots.Yoga is believed to act on the subtlest layer of our consciousness, initiating changes in the gross body. It has benefitted many disorders and is believed to work on various bodily systems. While other treatment modalities mostly focus on the physical entity of the disease, yoga offers to explore the mental, emotional and spiritual aspects of health. Hence yoga is inclusive of different practices wherein the body is trained to tune in, finely with the mind in its due course. According to Taitriya Upanishad, the living body is comprised of 5 sheaths or layers of existence namely the physical body (Annamaya Kosha), pranic sheath (Pranamaya kosha), mental layer (Manomaya kosha), the intellectual layer (Vijnyanamaya kosha) and finally culminating into the blissful layer (Anandamaya kosha). As the fundamental concept towards man differs basically, the approach and attitude towards life will also get depreciated. The regular practices of Indian system emphasizes upon the completeness of man and helps one to develop one’s personality from gross to subtle. It is very systematic and scientific. Yoga helps inachiveing total personility development i.e development of all the Koshas in a balanced way.

The disturbance in the Manomaya kosha percolates into the Annamaya Kosha, through the Pranamaya kosha. Hence in the treatment of these psychosomatic ailments it becomes mandatory to work at all these levels of existence, to bring about the quickest result. The integrated approach, thus consists in not only dealing with physical sheath, the relief of which could at best be temporary as is happening with the drugs used in modern medicines to treat psychosomatic diseases.

The first layer of our existence is called as Annamaya kosha or the physical body. For this level we use various kriyas, loosening exercises, yogasanas etc. Kriyas are used to cleanse the inner organs to activate and revitalise the organs to tone up their functions etc. Loosening exercises activate, particularly, affected part of the body by simple physical movements such as loosening the joints, stretching and relaxing the muscles improves our will-power and develops stamina. Yogasanas are physical postures to give physical revitalisation and deep relaxation of mind.

This is the second layer of our existence and is called as subtle body. Prana means the vital force or life energy that drives our physical body. Through the practice of proper breathing which includes sectional breathing, Nadishuddhi and other breathing exercises, we start operating on the Pranamaya kosha.

The third layer of our existence is called Manomaya kosha which consists of mind. It is mainly controlled by three levels of Ashtanga yoga of Patanjali namely:

This is our fourth layer of existence and is the layer in which our discrimination power arises. The concept behind the Vijnanamaya kosha is that lack of inner jnana only is responsible for wrong habits and agitation. Operation includes:

This is the layer of ultimate bliss. In order to exist in a blissful state we have to learn to maintain equipoise (Samatvam). The next stage will be to develop silence within and a blissful awareness in the inner subtle layers of our mind while we are in action. This is accomplished by self-awareness.

At the Department of Yoga Science of Chaudhary Ranbir Singh University, we strive to bring this holistic concept of Yoga into our lives. In 2015, CRSU started its first course in Yoga - P.G. Diploma (Yoga), followed by M.A. (Yoga) in the year 2016. Here students undergo Life Training and Character Building Education with Yoga as a way of Life. The objective here is to bring back the tenets of Indian culture and human values in the education system while promoting a proper blend of Science and Spirituality. 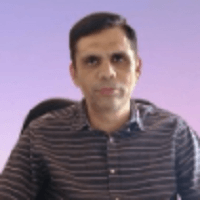 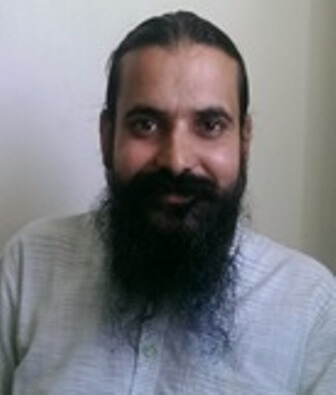 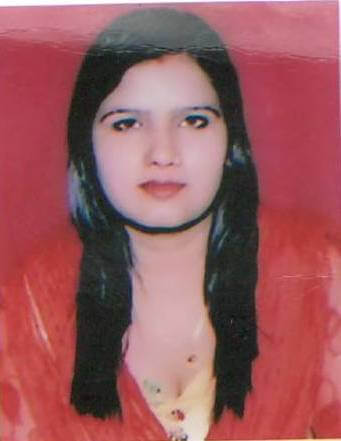 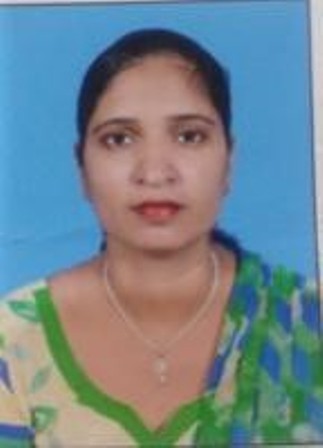 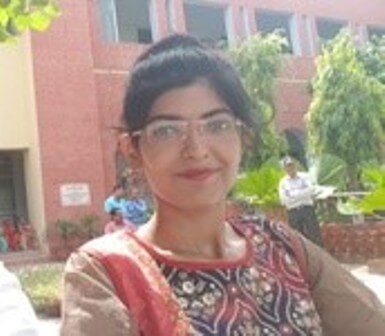